UNDER CONSTRUCTION -- NEW REVIEW COMING SOON -- For now, See the Old Review of the Session 4 Here!

In the mean time, check out the old go pro 4 hero session. In a nutshell, my preliminary testing shows this new gopro has all the same goodness of the old one, but with superior USB-C, 4k, and better internals for faster boot time and processing.  Much reduced delay!  Buy this new one and sell your old one for $100 and this new one is a no-brainer. 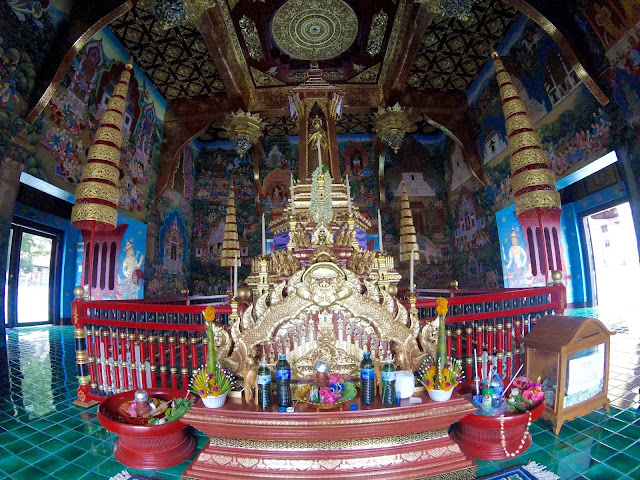