iPhone 7 and 7 Plus Photography and Review Blog 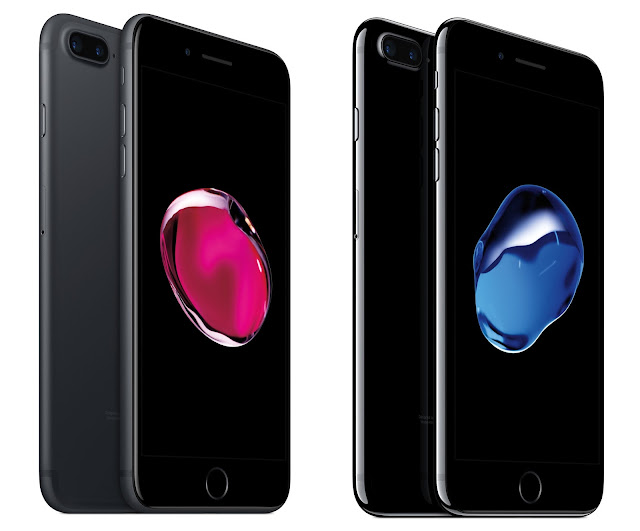 yet.  Still waiting for T-Mobile to ship my pre-order.  Stay tuned for my review including photography

WOO HOO!    Here is a snapshot I took of it with my Apple iPhone 7 Plus Saddle Brown Leather Case! 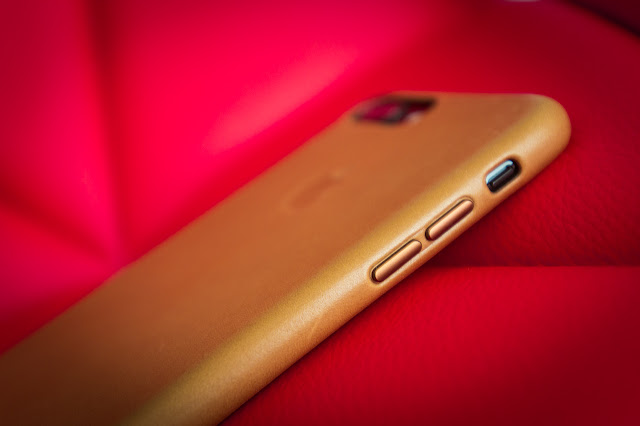 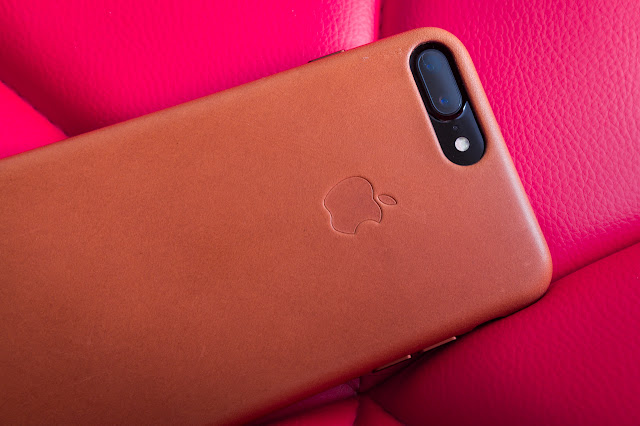 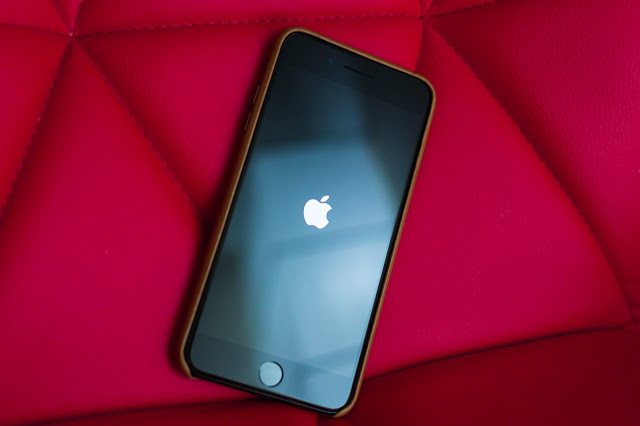 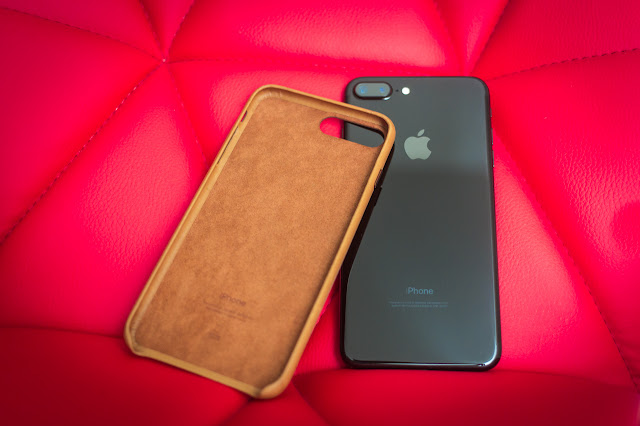 These photos were taken with my Canon 6D

I've been an iPhone user since day 1 since the first version came out in 2007.  I've also used my fair share of Android-based phones.  Lots of fun.  However I've come to the conclusion that for now, the iPhone is for me.  It doesn't get in my way and everything is streamlined.  It's also considered The Golden Standard among smartphones.  Nothing generates more buzz, more hype, and more praise than the iPhone--and for good reason.  Apple has perfectly integrated hardware and software in a top-quality synergy that is the iPhone.  Everything is intuitive.

. After using my Jet Black 128GB iPhone 7 Plus for a week now, I can say it's without a doubt the best iPhone yet.  The overall design doesn't deviate too far from the iPhone 6S Plus I replaced it with, so I wasn't too thrilled at first prior to Apple's debut of the newest flagship, but I don't regret my purchase for a second.  The iPhone 7 Plus is said to have an extra gigabyte of ram for a total of 3GB--up from 2GB of the iPhone 6S Plus--and you can feel the extra RAM.  Everything is snappier and breezes by.  And I thought the 6S Plus

was already quick.  The volume rocker feels snappier and the sound from the speakers

is obviously crisper and clearer--one of the first things you notice as you play a Youtube video or your favorite song on Spotify.

As a photographer, the main reason I bought the iPhone 7 Plus is for the camera.  Apple claims a new dedicated camera-processor which analyzes the scene and performs millions of calculations per second.  Whatever wizardly is going on in the background--I'll let Apple take care of it.  I trust the camera will spit out great photos and it does deliver.

The notable improvements besides the new processor is the addition of a second 56mm (in Full Frame 35mm equivalency) lens for an optical zoom.  I found this refreshing when I wanted to "zoom" in but without losing the quality you do when you zoom in your primary 28-30mm equivalent traditional cell phone camera and the weird distortion that comes with it when you try to take an up-close shot of something you don't want distortion on--like someone's face.  This is what will make the iPhone 7 Plus brilliant for portraits on the fly.  I can't wait for portrait mode to come out!

I went to Yosemite this past weekend to try out the RAW DNG mode.  Simply connect to your mac via Lightning Cable and go to Launchpad>Image Capture and import all DNG files to your computer. You can now edit in Adobe Lightroom

as I did for the examples below.  I'll show the before (RAW) and after (edited in Lightroom) examples.  Slight increase in color, clarity, and some noise reduction for processing.  Do these replace DSLR/Mirrorless/Large Sensor Camera photos? NO! They are notably noisier.  But these are without a doubt the best photos on a phone-camera yet! 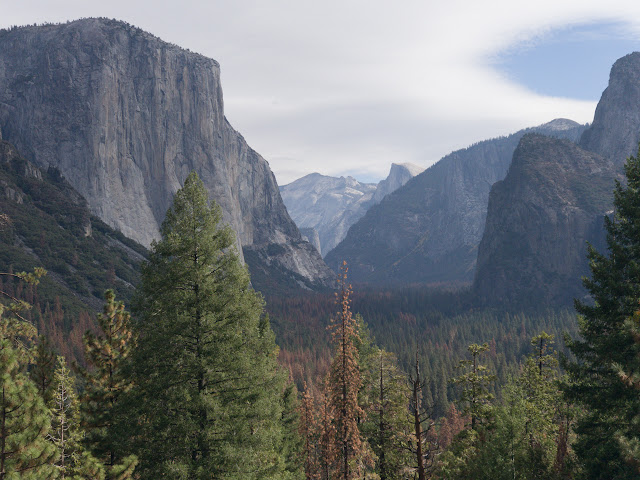 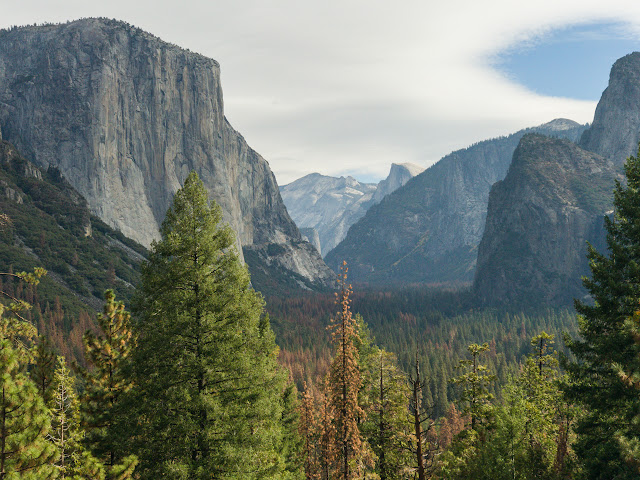 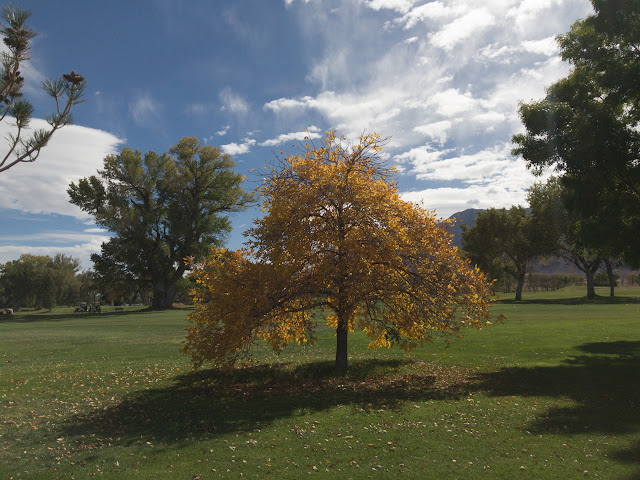 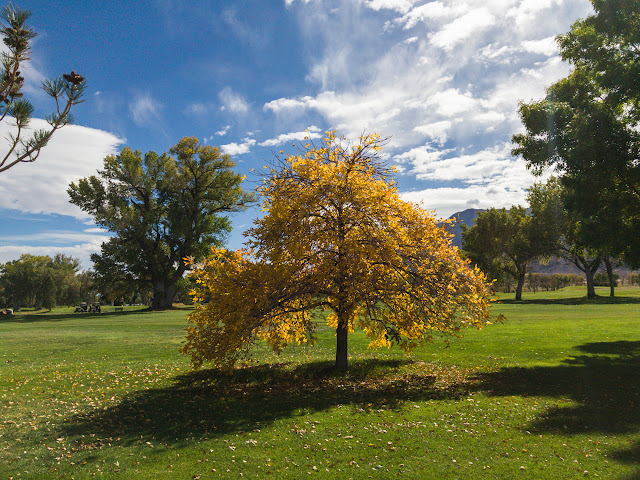 These aren't meant to be anything fancy or extensive showing shadow and highlight detail to an extreme degree, just quick edits to give you a general idea what to expect.  For anything more serious, that's what I have my Canon 6D

If you don't prefer the Apple case, you can also check out some other popular iPhone 7 goodies on Amazon:

Apple iPhone 7, 7 Plus and Accessories

Or some specific cases: 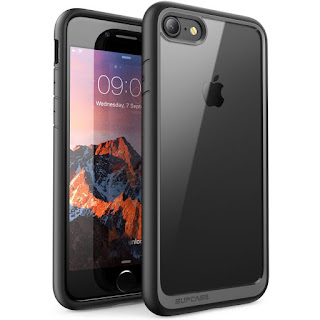 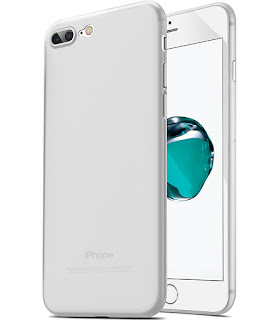 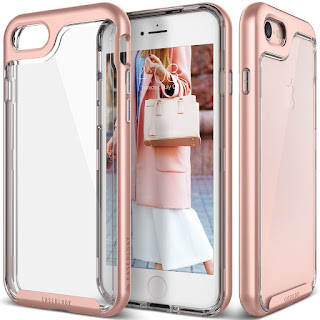 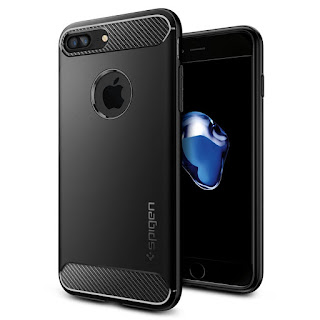 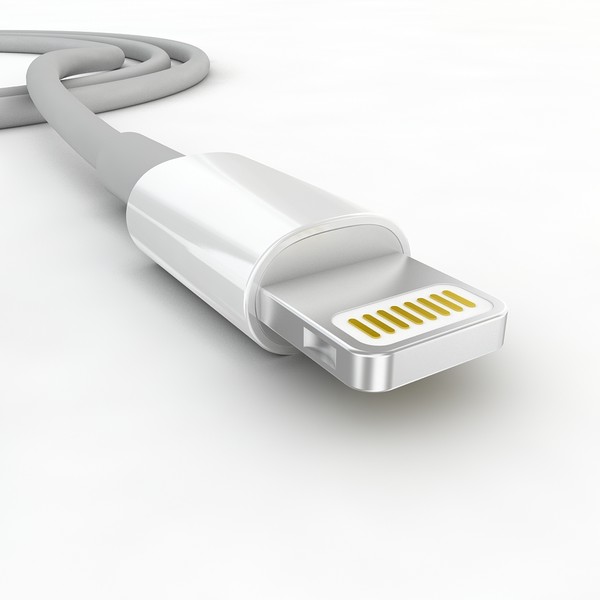 Thank you for your support using my links. I earn a small amount when you use them and it doesn't cost you a penny extra! Truly appreciate it!
Posted by E46Mango at 1:38 PM